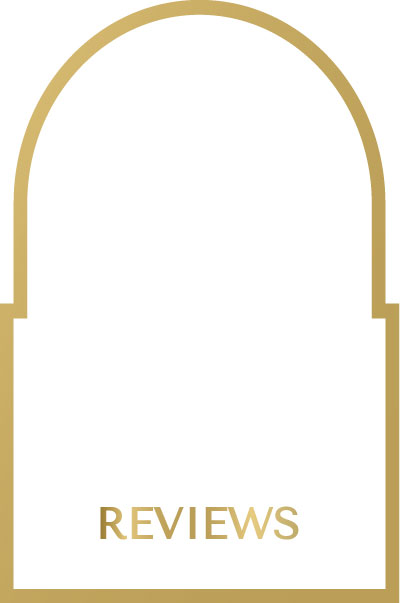 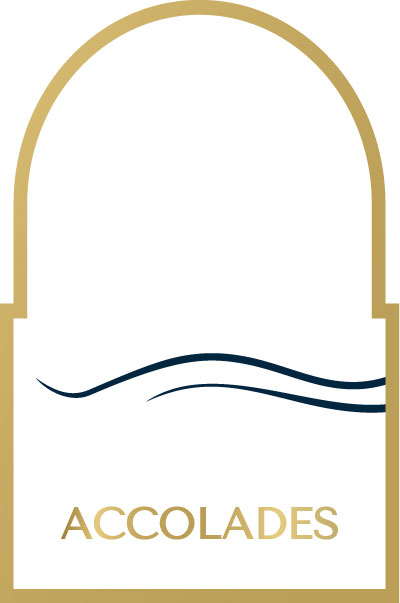 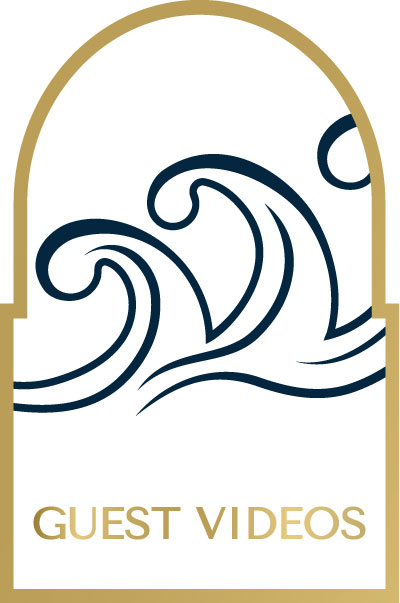 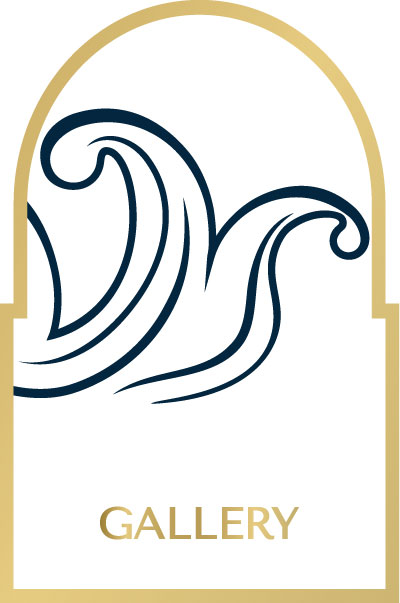 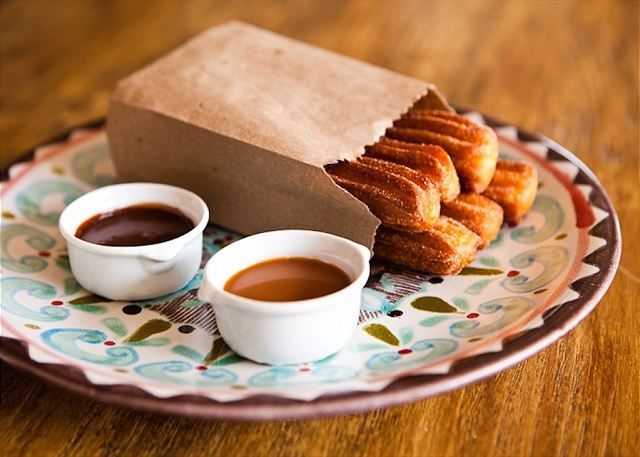 “The Hacienda is one of the most beautiful and accommodating properties I have visited. From ordering us wine, to booking our dinner reservations, helping us with excursions, all of the above - it was all top notch service. Someone is always available to help you no matter the time. Deb was absolutely wonderful to work with! Her condo is stunning. We loved the city view -all the lights at night were truly magical. The short walk to the Marina made it so easy to see and do all we wanted to. She made sure everything was seamless and nothing shy of exceptional. We will be staying with her on future vacations.” Lacie Lafleur ~ Lafayette, Louisiana 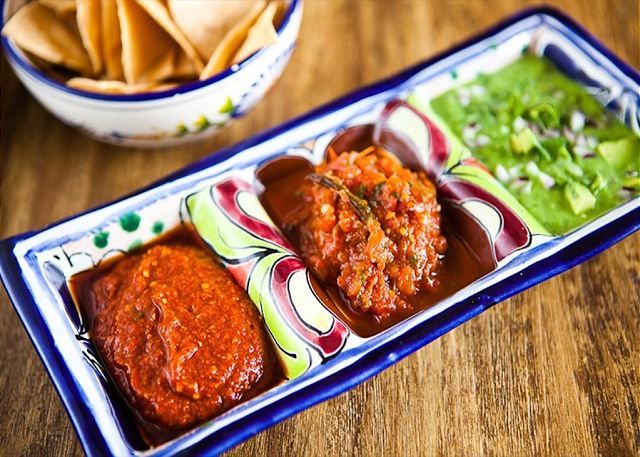 LOS CABOS ~ THE TWO CAPES
Los Cabos is comprised of primarily both Cabo San Lucas and San Jose del Cabo with a stretch of shoreline making up Los Cabos expanding into three distinct areas: San José del Cabo, Cabo San Lucas and the 33-km (20-mile) Corridor connecting them.  There is no other place on Earth quite like Los Cabos, a destination that attracts visitors from all around the world. Here, there is a lot to admire—from golden beaches to rock formations, wide canyons to estuaries. And the people who make Los Cabos their home are just as dynamic; they have blended Mexican traditions with the different cultures of those who visit or have moved here. Also, included in Los Cabos are Todos Santos on the Pacific side, La Paz, & the East Cape.

Cabo San Lucas is a paradise on the southern tip of the peninsula of Baja California, where the desert and the sea come together to form an amazing landscape, unlike any we have seen in our country's beach destinations. Today, Los Cabos is one of the most prestigious beach destinations on the planet, as well as being one of the international fishing meccas, a fashionable place for honeymooners, an excellent place for lovers of water sports , A holiday resort characterized by the luxury and the excellent service of its hotels and spas and, if that were not enough, is also the best golf destination in Mexico. Both on the Medano beach and in the marina, you can hire boat excursions to get to know the famous Arco de Roca, located in the most extreme point of the peninsula, and whose beauty has become the symbol of Los Cabos.

The Arch of Cabo San Lucas, also known as the End of the World, is a rock formation that nature has sculpted over the centuries. For expert divers, the seabed offers sand cascades that occur in an underwater canyon, as well as coral colonies and numerous species of fish. Today, this area is preferred by tourists looking for a pleasant climate and beautiful scenery and is ideal for swimming with snorkeling.

San Jose del Cabo is best enjoyed on foot. The town is proud of its historic district, an area of back streets devoted to the bustling Art Walk event that takes place seasonally, November – June, on Thursday nights, with wine tastings, artists in attendance and gallery openings. The many art galleries showcase both traditional and modern works from renowned masters as well as young artists with sculptures, paintings, crafts, and jewelry.

With a rich and colorful history dating back to the 1700’s, the laid-back community of San Jose del Cabo offers an abundance of Mexican charm and hospitality with its Spanish colonial character, much different than its livelier sister city of Cabo San Lucas located 25 miles south.


With its natural fresh water oasis flowing into palm-lined lagoons at the edge of the Sea of Cortés, the area was home to Indian communities and hundreds of species of wildlife before the colonization by the Spanish. During pre- colonial times, it was a water and provision stop for Spanish sailing vessels 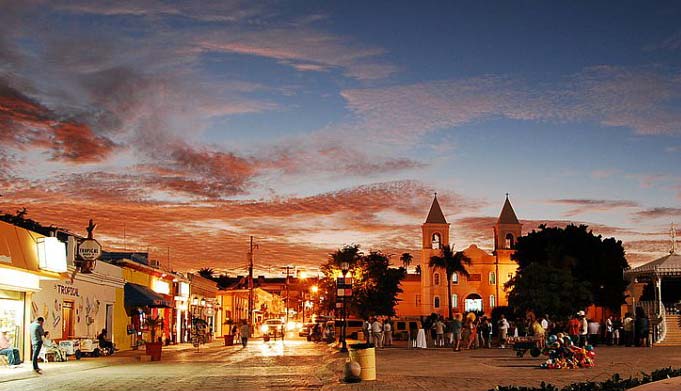 that were heavily laden with treasure, silks and spices from the east.

In 1984, the San Jose del Cabo airport was built, which caught the attention of different resort companies who were interested in opening the doors of progress to this oasis.

San Jose del Cabo's downtown main plaza with its warm architecture, has become an Art District where you can find art from all over the world, but mainly Mexican traditional art and local creations, which makes it a great place for shopping and dining. its picturesque world-class marina which faces the Sea of Cortez and stunning gold-sand beaches, home of some famous surf spots and wildlife like marine birds, gray whales, and turtle hatchlings that go to the sea for the first time ever. Vacations Cabo can make recommendations for visiting many locations in Cabo, just ask!

Jump to a Rental